Take Risks and Get Out of Your Way 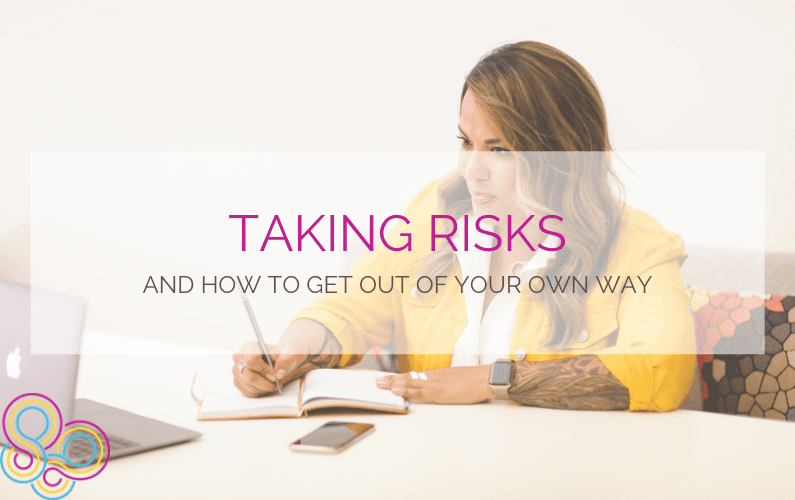 I’ve always been a risk taker – an anxious risk taker though. I remember putting my hand up for every tryout, competition or audition since I was a little kid. Days leading up to the “big event” I would get SO physically sick (asthma attacks) that sometimes I would have to bow out completely or plow through feeling so sick that it was hard to breathe. I still get chills thinking about the times I did this and it makes me want to hug little Karla and tell her that she didn’t have to do this to herself.

Many years later I learned that what I went through was called “anxiety” (and by many, I mean MANY years – I was in my late 30’s when I finally put a name to it). Knowing this empowered me to learn to take risks and get out of my own way to let them run the course they needed to run without making myself sick. Don’t get me wrong, I still get butterflies in my stomach whenever I take a big risk and question my decisions at times, but I have learned to cope with the crippling effects of anxiety in a way that I continue to breathe.

Take for example my recent risk – becoming a TEDx Speaker. I still can’t believe I actually did it. In my head, I see that red dot as a place for doctors, researchers and billionaires talking about their latest discoveries and world-changing successes, not a place for a Mexican immigrant who arrived in Canada in a U-Haul and whose English is not even her first language (belittling self-talk crap). Then I realized I was getting on my own way of even trying. So I followed these steps:

YOU ONLY DIE ONCE – YOU LIVE EVERY DAY

With all the bad news in the world: fires, floods, wars, pandemic – I’ve realized that life is just too damn short and I want to make sure I live mine to its fullest – every day. Taking that risk and shutting up that itty-bitty-shitty-committee (thanks Lisa Larter for this concept!) was my first step to get out of my way. People say “you only live once.” But really, you only die once and you live every day. Make them count.

CHUNK IT UP IN BABY STEPS

When we think about the final, final goal we want to achieve, it can be daunting and paralyzing for many, especially for us anxious people. So, when I’m taking a risk, I set the main goal and then reverse engineer it in little chunkable baby steps. I don’t focus on the big goal, but focus on the “next little thing” to get me closer to it. I’m far from mastering this one yet, but I make a conscious effort in the smaller goals.

FAILURE IS GOING TO HAPPEN BUT WHAT IF IT DOESN’T?

Yes, “failure” is going to happen. But you won’t know unless you try. And as cliche as this sounds, failure is never really a failure because there’s always something to learn and grow from failures, rejection and bad moves. I will let you in on a little secret: opening a Freshii franchise is probably the biggest mistake I have ever made in my life. It is a business I thought I was passionate about, but I quickly realized I wasn’t. But thanks to this particular business I have learned SO much. My experience with Freshii has allowed me to transfer knowledge and skills to my business coaching clients and even though I’m not in love with this particular venture and is not doing so great during pandemic times like most businesses in the food and beverage industry, I am so grateful for all the learnings and professional growth it has forced me to take.

Embracing taking risks and learning how to feel comfortable with being uncomfortable as you get out of your own way, might lead to a life lived fully one baby step at a time. 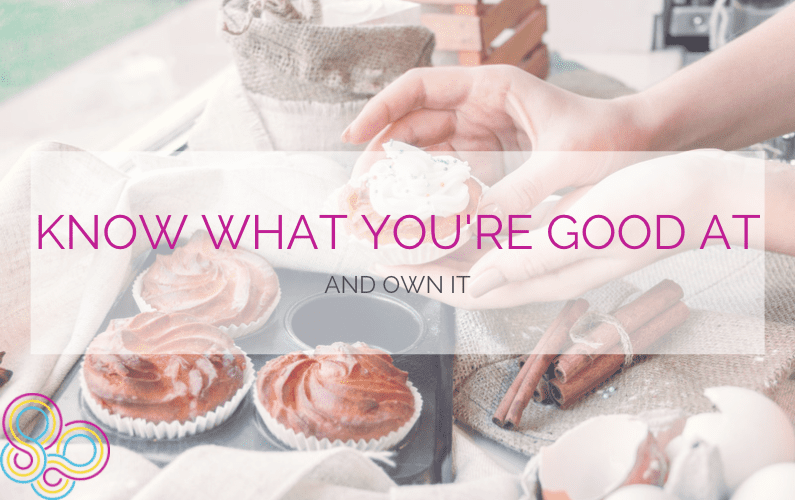 Know What You're Good at and Own It 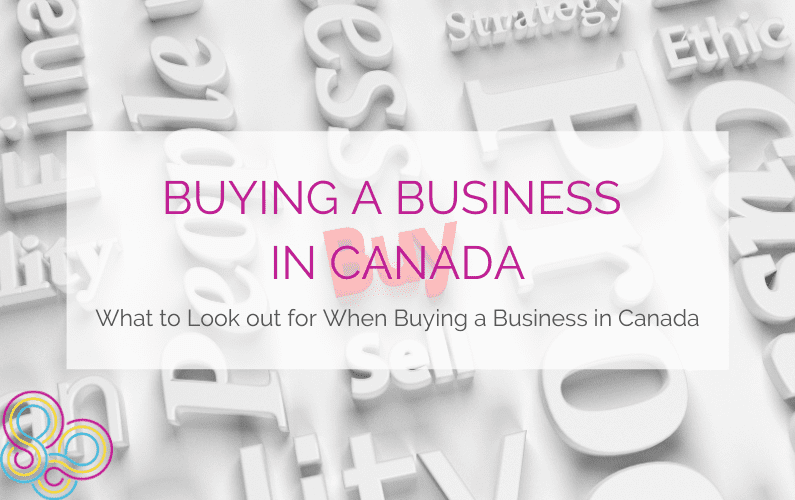 What to Look Out for When Buying a Business - Part 2 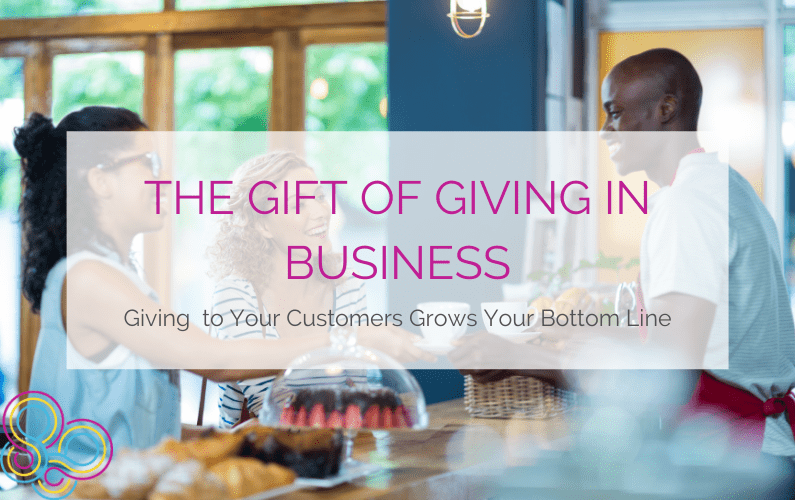 The Gift of Giving in Business

About
Services
Speaking & Events
Resources
Blog
Work with me